All you have to do is build a roster of five(5) B.A.S.S. anglers which will compete on your behalf for each individual tournament. The amount of points an angler can earn in a tournament are based on the Angler of the Year points system. Best of all – it’s FREE to play. Get in the action and join our league now:

Ready to head down the path to FF greatness? The first step is assembling your team of anglers. Start adding anglers to your team by selecting and swapping them to increase your chances. Filter the entire roster by name, salary or other statistics to make it easier for you for you to assemble your eight(8) anglers.

Choose wisely…there’s a $200 salary cap that must include all 8! 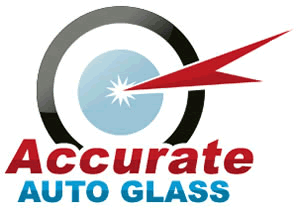 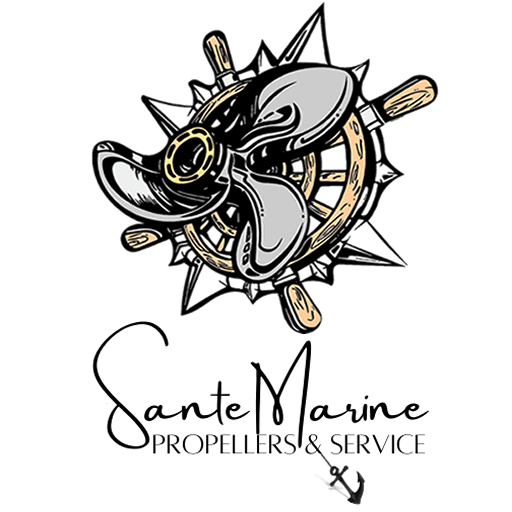 The Better Half Tour 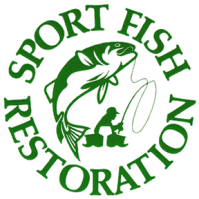